In June 1969 the movement for LGBTQIA+ equality and liberation began. A series of riots took place centring around the Stonewall Inn in New York. These riots were instigated by transgender women of colour and the next year, the first Pride Parade was held.  (You can read more about the history of Pride HERE.)

In recent years Pride has been the victim of commercialisation, police acceptance and the perpetrator of documented trans and bisexual erasure. We are fighting a battle within our own movement to reclaim our heritage and our purpose. We forget that trans women of colour started our journey to liberation because of police aggression and centre our celebrations around cis gay men. 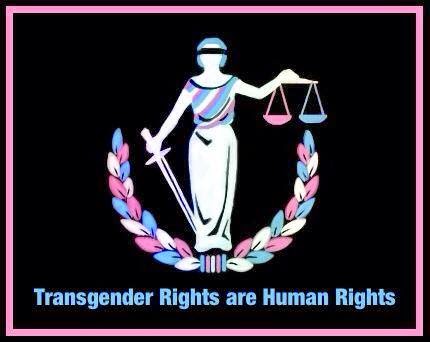 All is not lost however. Various Pride’s around the world now incorporate political blocs. I was part of one that was removed from Pride by the police in the summer of 2017. Those who are fed up of Pride being taken from us, have splintered and created their own after parade parties, much of them political in nature and centring around queer and trans people especially those of BAME origin.

In the world outside of Pride and our little queer families we tend to make for ourselves, the struggle for LGBTQIA+ rights continues. Transphobia and homophobia are rife in schools, workplaces and the media. There’s a moral panic about trans children in the UK media which is damaging communities already on the edge of society. We’ve already had one trans woman murdered in 2018. How many more are we going to lose? 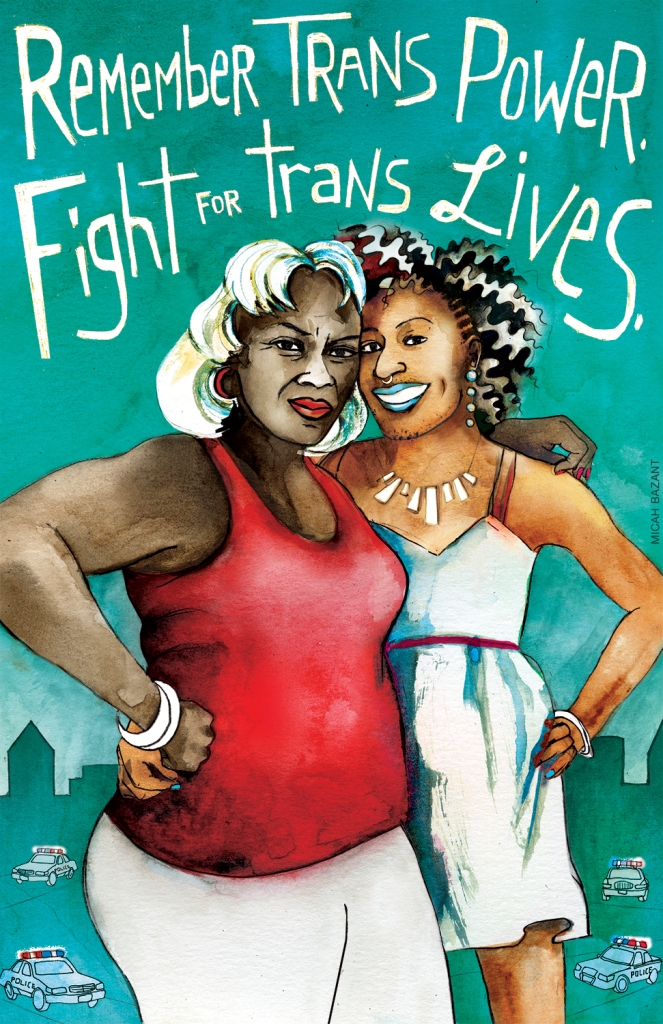 Then there’s the intersex babies that no one talks about. The babies who’s sex and gender are decided for them at birth and surgery undertaken to change their ambiguous genitals so they match the sex the parents have decided for them. There are many documented of cases of ongoing psychological damage in intersex adults.

So with all of that to contend with, I was surprised to see an event in London calling itself, “Vegan Pride.” It takes after various events around the world, including one in Toronto which after it’s first year had to rename itself due to uproar from the LGBTQIA+ community.

So why “Vegan Pride?” Why not any other number of names it could have been that doesn’t have any LGBTQIA+ association? London Vegan Parade? March for Veganism? Vegans United Parade? Nope. They HAD to appropriate queer culture and use it for themselves.

Some people have mistaken it as a parade for LGBTQIA+ vegans, but it’s anything but. If you go onto the Facebook event you’ll see a big group of privileged cis white vegans claiming they are oppressed for an ethical choice they have chosen to make, “all lives matter” rhetoric and certain people who have known Nazi affiliations. I even saw a cis friend of mine silence queer people’s objections to them stealing our culture. I was shocked and suddenly felt really unsafe. I’ve yet to confront him about it. Maybe he’ll see this and realise what he’s done. 😦 The event organisers are banning any LGBTQIA+ people who comment objecting, thus silencing our objection.

The whole event is really off putting for vegans and non-vegans alike. It waters down everyone’s message. The message for queer liberation, the ongoing struggles of queer POC and it screams of human centricity. What about the animals?

The worst part? It clashes with one of the biggest and most prolific Pride events in theUK: Brighton Pride.

Please remember that vegans are not oppressed. Oppression needs a power structure to uphold it. Your uncle making bacon jokes or you not being able to get a decent sandwich for lunch is not oppression. It’s just difficulties from a life choice that you have made, a choice which so many other people do not have, putting you in a position of privilege not misfortune. Queer and trans people did not choose and cannot unchoose who they are, like you can with your veganism.

In closing I would like to ask you to boycott this event and tell people why you are doing it, especially if you are an ally. We need you more now than ever.